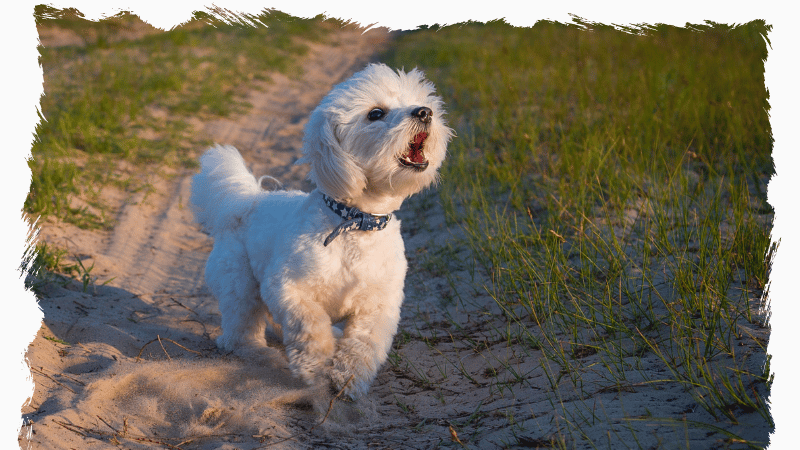 So, just to set the stage…this is something I heard recently from a trainer and he swears it works like magic.  I haven’t tried it as I don’t have a barker but if I did have a barker I would sure give this a shot.

He said he’s been in some homes with a dog that is barking so much and so loudly that you can not talk.  He had clients say that is always the way it is when anybody comes to their home.  So, they are always happy and excited to know that there is an easy way to take control of a barking dog.  Here’s what he does…

He likes to show his humans how to do it while he is there so they can see the instant success.  Usually, he starts with the dog in a crate or a secure area.

He starts with a small spray bottle, not the big quart size because the big ones are too heavy to easily carry around.  He fills the bottle with water and then adjusts the spray nozzle so that it is a straight stream, not a mist.  The straight stream is a must for this to work.

When the dog starts barking he has his client give a firm “ENOUGH” command and then go to the crate which is in another room and spray the dog twice.  The target is right between the eyes.  Chances are you won’t get the dog between the eyes, in fact, most of the time you won’t even get the dog but I can assure you that the dog does not like this new behavior that the owner has learned. (If you think this sounds cruel, it doesn’t seem as bad to me as a shock collar and is not different than having a citronella spray collar that sprays citronella in the dog’s face every time they bark).

Next, he has the client put the bottle on the ground about 3 – 4 feet in front of the crate so the dog can see it.  Now the owner leaves the room and waits quietly around the corner.

When and if the dog starts barking again we repeat the steps.

He finds that usually after 3 – 4 times the dog will learn that when the owner says “ENOUGH” it immediately stops barking to avoid the owner coming in and spraying him or her.

He swears by this method and calls it amazing.  He says it works for 99% of the dogs.  His clients thank him profusely for just showing them this one simple trick.

If you have a barker that won’t quit on command give this method a try and reap and see if it works for you.

Now let me tell you.  I used to have a barker.  Her name was Destiny and she was the sweetest pug you would ever meet. (I guess what pug isn’t sweet, right).

My problem was she was terrified of my husband.  There is a story behind that but I won’t go into those details.  He didn’t hurt her or anything but she sensed I believe that he didn’t like her and the circumstance under which I made her part of the family caused some problems.

Nonetheless, she was afraid.  Every time he was anywhere in the house she barked non-stop.  It was awful.  He could be upstairs and just the sound of his footsteps made her bark.  I think she was afraid of men in general which didn’t help.  The two guys I got her from were breeders and while she was a purebred (6 months old) I think there was a problem with her back legs so they had no use for her.  I am guessing they didn’t treat her well.

Once in a while, the barking got better but it never lasted.  I tried a citronella collar but her fear of my husband outweighed the discomfort of having citronella spray steadily in her face while she barked.  In fact, I swear she would empty out an entire load of citronella and not stop barking.  My whole house smelled like Lemon Pledge.

I talked to my vet about it and she said it wasn’t fair for me to keep Destiny under those circumstances.  I knew she was right.

Now I was faced with whether I needed to rehome my dog or rehome my husband.

All kidding aside, my parents “adopted” Destiny and she spent the last 4 years of her life in total peace with two furry, four-legged sisters and two humans who couldn’t have loved on her or spoil her more.

She crossed the rainbow bridge in November after a four month battle with stomach cancer.  I miss her every day and hate that I didn’t have those last 4 years with her but I know she was super happy with my folks.

So, why am I telling you all this?  Heck, I don’t know.  I am not sure this method with the spray bottle would have worked for Destiny due to the fear situation.

But…what I do know is that having a dog that barks all the time can turn a normally calm house into total frustration, stress, and chaos.  I know because I lived it.

If you have a dog who won’t stop barking, why not give it a try.  What do you have to lose? 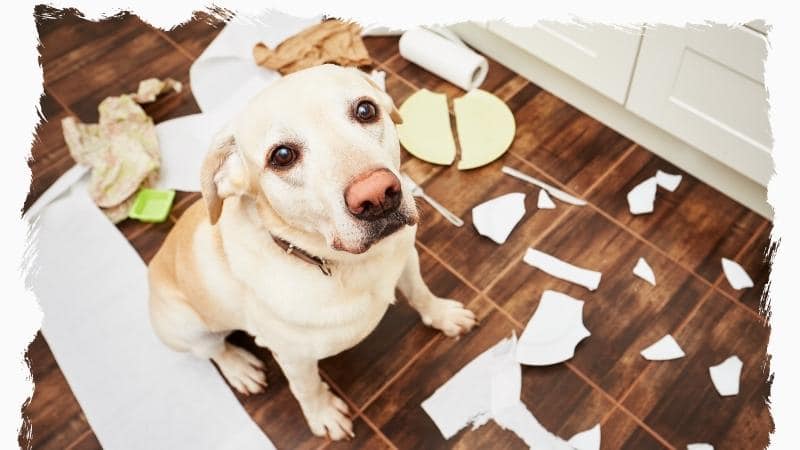 Separation anxiety is a serious problem that can create many problems for dogs and their owners.   The first thing you must figure out is… 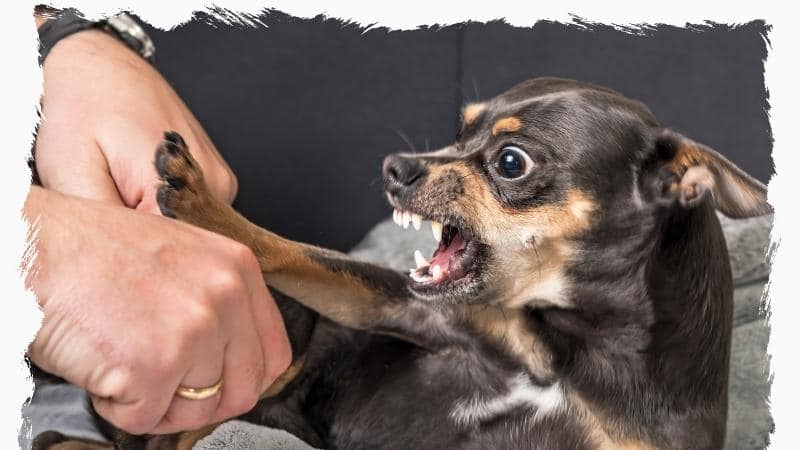 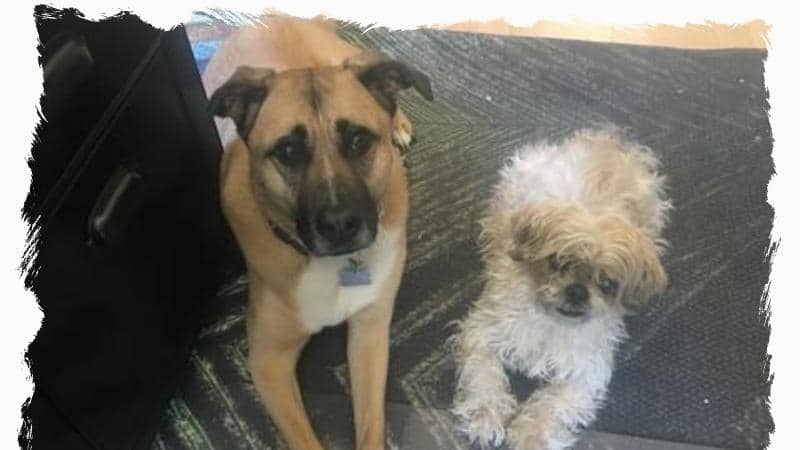 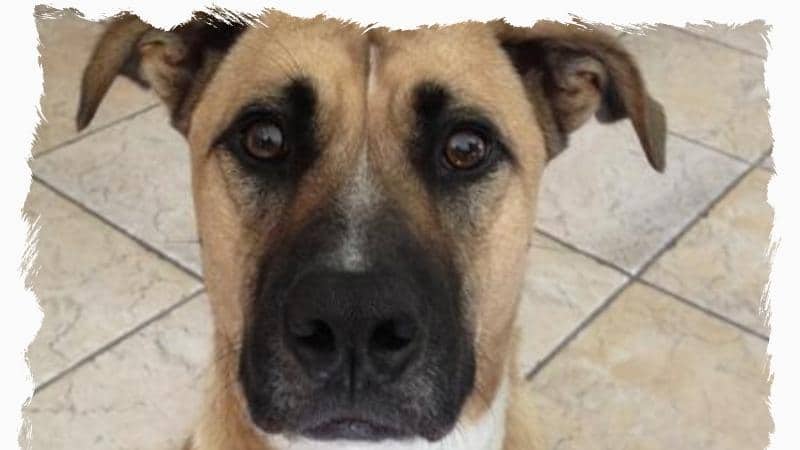 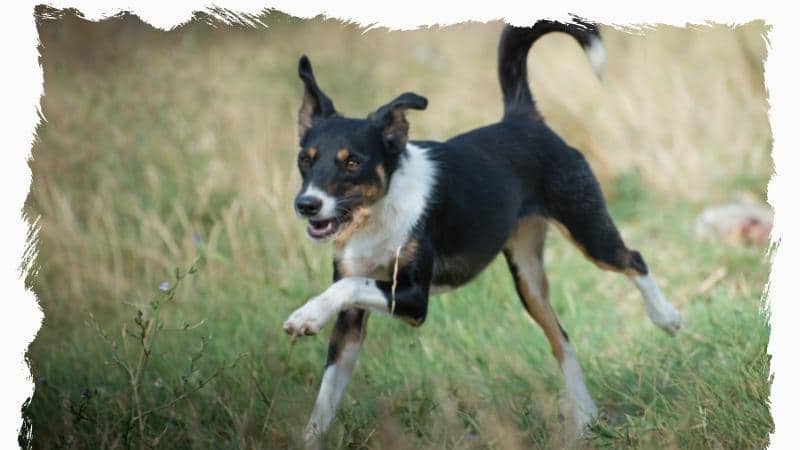